i. A study of the emotional interaction between two individuals assumes the form of a chart, measuring intensity of emotion against time. A specific range of colours is used to indicate the range of emotions provoked throughout the relationship. Each emotion is colour-coded according to the following process: the emotions are arranged in a sequence according to their intensity and essential qualities. This emotional spectrum is superimposed onto a corresponding colour spectrum. The sequence of emotions/colours (resulting from the chronological appearance of each emotion throughout the couple’s interaction), forms two distinct configurations. Each configuration represents the emotional world of each individual.

2.14 What constitutes a picture is that its elements are related to one another in a determinate way.

iii. The plot is loosely based on Quartet (nach Laclos) by Heiner Muller. The emotional interaction of Marteuil and Valmont is dominated by sudden shifts of mood, with swings between extremes. Their emotional changes follow discontinuous paths; each individual jumps from one state to another, seldom passing through phases of quiet contentment.[4]

[4] Whereas classical calculus describes smooth and continuous changes in a system; contemporary mathematics describe how two or more forces may interact to produce sudden and discontinuous changes. A cusp equation offers a way of modelling the closely entwined emotions of Valmont and Marteuil. 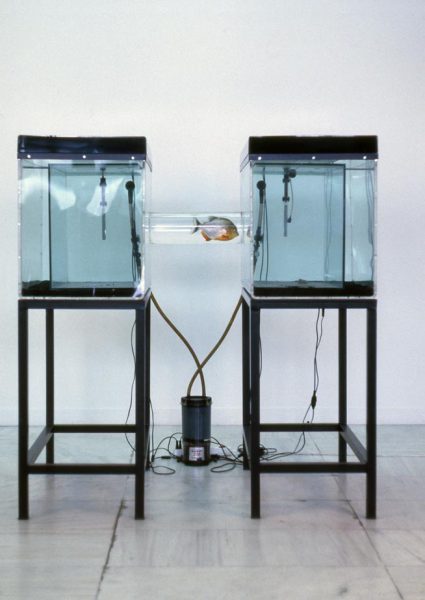 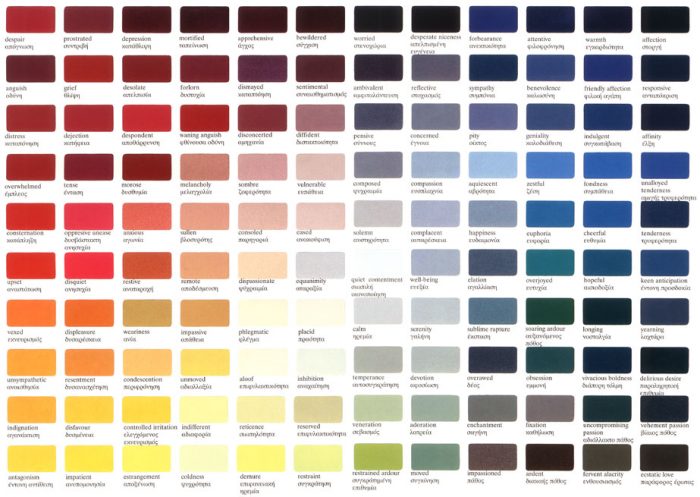 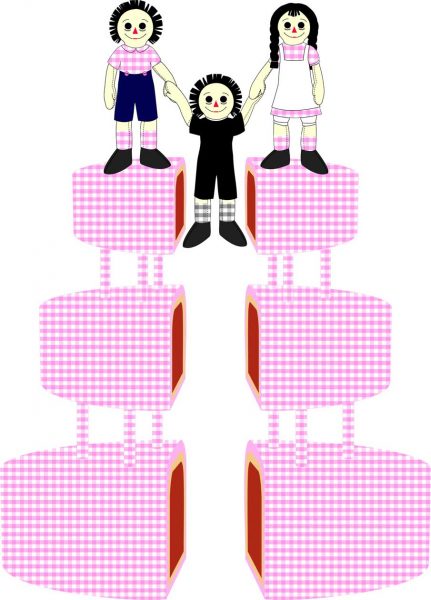