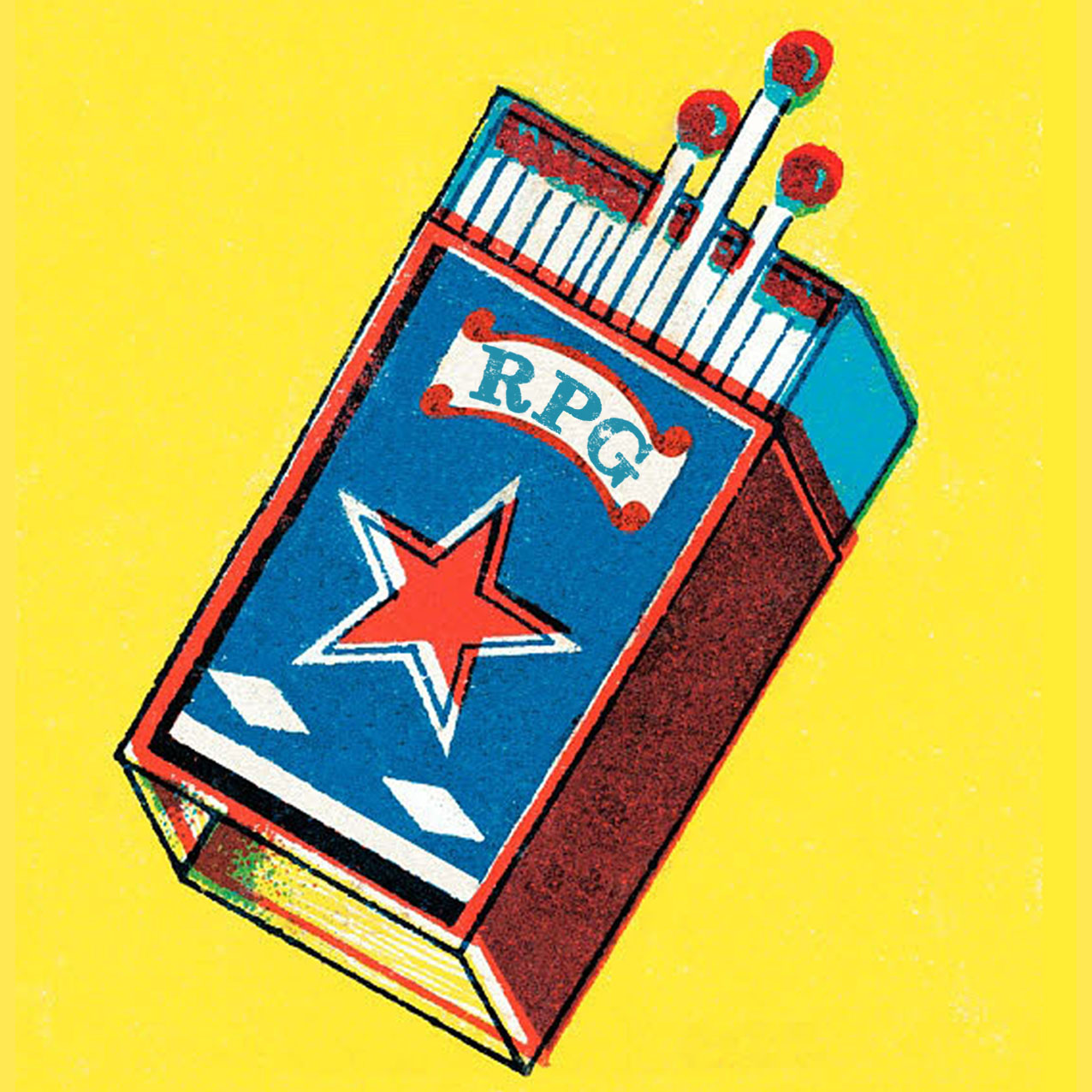 The Radical Pedagogy Research Group is a public forum and peer-led participatory action-research project on alternative art education, radical pedagogy and self-organisation, with the practical aim of developing a self-organised alternative studio programme. The reading group meets on the last Friday of every month, it is free and open to everyone who wants to join as long as they commit to the reading. We plan to organise additional workshops, screenings and other events that will emerge from our research. Please book your place and download the reading.

For more information and latest updates please visit the RPG homepage. For the draft reading list and an archive of previous events please scroll down.

We compiled a syllabus with contributions collected via an open call and launched the Radical Pedagogy Reading Group in February 2019. The research group welcomes anyone who wants to join and collaborate with us to develop a self-organised alternative studio programme. This includes artists, researchers, tutors, students and anyone who wants to contribute to the objectives of the research project. The topics include but are not limited to the following in the context of alternative art education:

A comparative discussion of emancipatory approaches to learning developed by Bell Hooks and Jacques Rancière. Please download and read the set texts in advance of the reading group.

Pedagogy of the Oppressed pt. 4

In the last part of the series on Paolo Freire’s Pedagogy of the Oppressed we will discuss the fourth and final chapter together with the section on theoretical struggle from Vladimir Lenin’s essay What is to be done? Please download and read the texts in advance of the reading group.

What is alternative art education?

Pedagogy of the Oppressed pt. 1

Pedagogy of the Oppressed pt. 2

Pedagogy of the Oppressed pt. 3

#4 What pedagogical models and practices could play an important role in alternative art education? Can film be used as a radical pedagogic tool? [DO]

#5 Can art be taught? What knowledge and skills do artists need?

#6 How can art education respond to the contradiction between traditional concepts of critical resistance and aesthetic transcendence on the one hand, and the commercial demands of the culture industry? How can alternative art education respond to the training requirements for the model of the artist as social irritant and the entrepreneurial model of the artist?

#8 How can alternative art schools address the structural inequality between learners and teachers?

#9 How should alternative art schools be organised? Should alternative art schools be free, self-organised and inclusive? What would an artist to artist collaborative learning environment look like? What would its structure be, how would it function and what would its aims be as a community? [AM] How do we organise as artists? What is artistic organising? [GC]

#12 What can reinventing the politics of knowledge production mean for art education? Art school as an institution of the common? [HB] How can radical pedagogy challenge hegemonic understandings of knowledge? [AP] How is the lecture performance embedded in modes of neoliberal production and what kind of subjectivity does this entanglement foster in its practitioners? – Do these lecture performances draw on performative strategies to critique notions of knowledge as commodity? [CU]

#13 How do we express precarity and exploitation? [GC] Can alternative arts education create space for slowness/rest/wasting time within precarity? [KW]

#14 How does art education produce social change? How can art practices and theories inform tactics for emancipation and individual and communal development? [ST] What would a cooperative art school look like?

#15 How do you bring a work of art to life as if it were a classroom? How can radical pedagogy help us to develop socially engaged art and participatory projects? [ST]