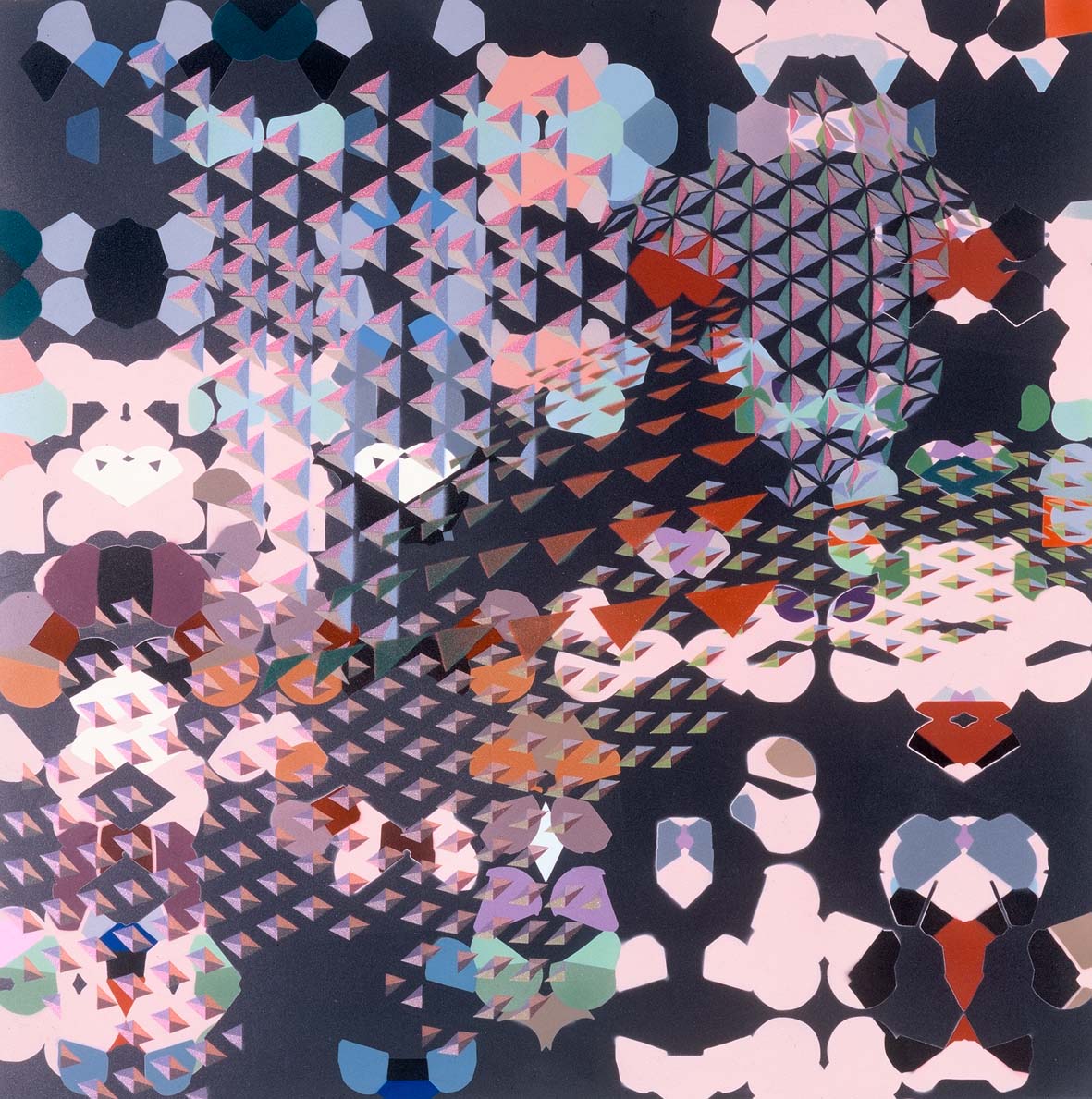 The Observer was an ardent truth-seeker, a diligent experimenter with a hunger for knowledge. She set out to discover Reality.

Initially, she thought about the world as something that existed independently of her self, she thought her descriptions of phenomena were completely objective. However, her observations called her attention to the process of obtaining her knowledge. She found that she arrived at her understandings only by reducing reality to rational thoughts. She soon observed that she was actively generating plenty of potential models of reality, and that reality existed entirely in her subjective mind. Her role as Observer was so crucial, it suggested that her mind was the only reality.

Mythical thought for its part is imprisoned in the events and experiences which it never tires of ordering and re-ordering in its search to find them a meaning. (Claude Levi-Strauss, The Savage Mind. Chicago: University of Chicago Press, 1962, p. 22)

Then she invented another autonomous organism besides herself and all her claims fell to pieces.

The Conqueror uses critical reason. He deconstructs his object with the cutting tools of logic, and destroys it by exposing it.

The Conqueror finds himself suspended in a paradoxical state between his desire and its fulfilment. He pursues the object of his desire on the condition that it can be conquered, therefore it is not the object itself which he desires, but himself in possession of the object. The real desire was for the complete and authentic being which he never is in the present time but which he anticipates in the time to come. The Conqueror endeavours to go from a certain point A, at which he finds himself, to point B, which exists in his imagination. His desire is precariously situated between expectations and reality.

Both the Observer and the Conqueror ultimately arrive at the question of how to reach the Truth without de-fusing the Myth.

Having overturned the edifice of certainty which she had constructed, the Observer looses her balance and becomes displaced. Once she has rejected the verification of knowledge by comparing her constructed model of reality with the outside world, she has no criteria to prevent her from lapsing into the assumption that any model is as adequate as any other. When all assumptions are equally viable she is faced with a world of infinite possibility in the absence of all certainty. She must find new terms with which to resume. When her consciousness confronts itself in a semantic closure it can either eclipse in a dispersion or adapt itself creatively to the new circumstances, constructing new thresholds.

Where the Observer once had clearly defined and isolated the boundaries of her self in the guise of Objectivity she now involuntarily transgresses them. The likelihood of violent change ensues, a departure from her initial position which is absolute and irretrievable: a transformation which rules out the possibility of return.

All that is intentional, all of it that can be seen, known, conscious, still belongs to its surface and skin- which like every skin, betrays something but conceals still more …He who needs the cult of surfaces has at some point made a calamitous attempt to get beneath them. (Friedrich Nietzsche, Beyond Good and Evil, London: Penguin, 1990, p. 85)

In the transitory interval of metamorphosis the only solution is an intuitive re-creation of the world. A separation of signs from their signifiers, and structures from their meanings, a regression to irrational forms, abstracted and molecular, which are given free reign and allowed to exist as Ding an Sich without needing to justify their existence as useful for some other purpose. A reassertion of unconscious fundamental functions, evolutionary and cellular patterns in an ethical void. Figments and variables which possess the ability to reconfigure in a myriad of possible combinations. These irrational forms challenge the taxonomer; they defy unity, symmetry and stabilised order yet they retain an inherent rhythm, a transitive and reconstructable order.

…we have lost “naïveté” …we can achieve nothing that will transcend the fatal game of appearances. (Albert Camus on Carl Jaspers (1991/1942). The Myth of Sisyphus and Other Essays. New York: Vintage, pp. 24-25) 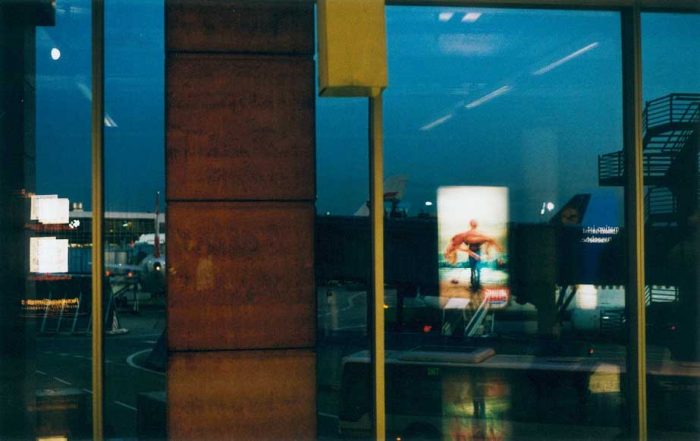