The tableaux vivant was a 19th-century form of entertainment, typically involving the staging of scenes derived from popular paintings and sculpture, or moral and literary themes. In these elaborate stagings, the participants held their postures and expressions for up to twenty minutes. The tableau vivant can be traced to Emma Hamilton’s performances in Italy at the end of the eighteenth century, whose “attitudes” mimetically enacted the poses of classical Greek statues that were being excavated at the time. These were described by Goethe in Italian Journey (1816-17), and became very popular. The narrator in Goethe’s 1809 novel Elective Affinities exclaims: “unquestionably this living reproduction by far exceeded the original and threw the whole audience into raptures”.

The Posers staged a tableaux vivant in order to confound the conventional dynamics of a an exhibition preview. They undermined the established roles of spectator and performer, and revealed the routines of self-representation, spectacle and performance in social networking. The video shows how the performers gradually established a dominant presence in the gallery space only to be ignored by the audience. 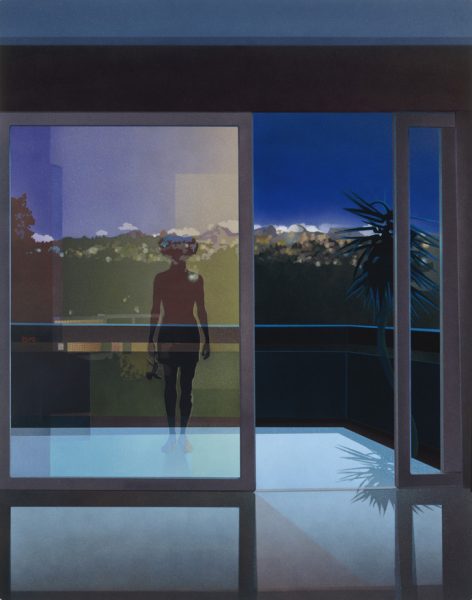