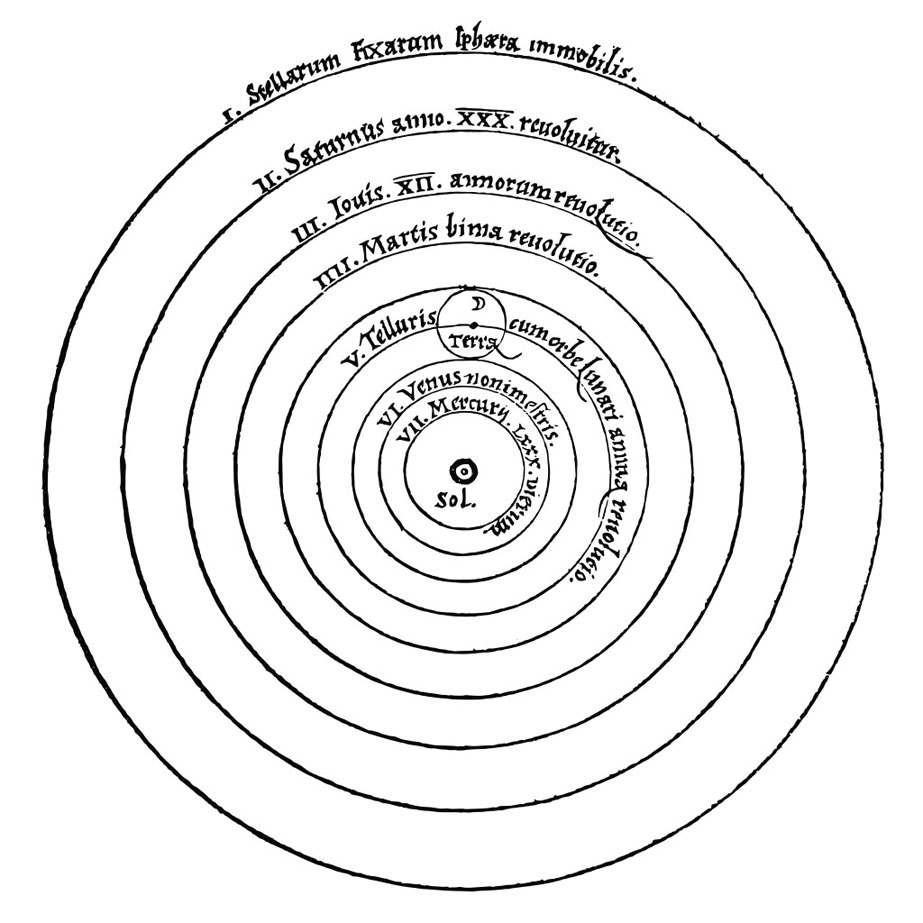 Join us in April to discuss “Structure, sign and play in the discourse of the human sciences”, Jacques Derrida’s inaugural paper on deconstruction presented at Johns Hopkins University in 1966.

Jacques Derrida inaugurated deconstruction in 1966 with Structure, sign and play at Johns Hopkins University. In this paper, Derrida deconstructs Claude Lévi-Strauss’ structuralist analysis of the incest taboo in order to reveal the persistent metaphysical (and ethnocentric) assumptions at the centre of western epistemology.

Derrida argues that the epistemological presumptions of western metaphysics constitute the structure of philosophical discourse, and thereby find their way into and “infect” everyday language. He reveals the reliance of these discourses on an origin or centre (such as God, essence, truth or presence), which permits the play of elements because it provides them with a context. But for the same reason, the centre also controls and constrains the play that it makes possible, because play threatens the organisation and coherence of the structure (play for Derrida is associated with desire).

In the book club on Representation & Critique we addressed the postmodern detachment of signs from their signifieds, which thus unmoored begin to float, generating an abundance of contradictory interpretations and meanings. Derrida argues that when we no longer have a central or universal belief system (such as religion or humanism) that invests everything with meaning, language becomes an arbitrary and shifting system of signification, creating a great deal of anxiety.

Structures that acquire their coherence from a centre, on the other hand, provide a “reassuring certitude”. The centre allows certain freedoms but closes off play in the system, because all the elements have a fixed relationship to the centre. Limiting the free play of the signifier is reassuring because “on the basis of this certitude anxiety can be mastered” (p. 352).

Under these circumstances, Derrida offers us two options, two “interpretations of interpretation”. The first seeks to decipher a truth (or discover an origin) that escapes the play of interpretation. This option is characterised by a nostalgia for the “lost or impossible presence of the absent origin [and] is therefore the saddened, negative, nostalgic, guilty, Rousseauist” version of play. The other is the joyous Nietzschean affirmation of play, that embraces becoming and “tries to pass beyond man and humanism…” (pp. 369-370).

For example, traditional critics searched for the ideological, semantic or artistic origin or truth of the work of art, assuming a secondary role in relation to the primacy of the work. Postmodern critics do not simply interpret the work, they approach it as an extension of their own creative practice, as a source of inspiration, becoming artists in their own right.

Derrida describes the central organisation of discursive or institutional systems which ultimately strive for stability, the limit on play is the limit on the amount of change these systems are willing to undergo. Derrida insists that even “destructive” discourses find their footing within the parameters defined by the centre:

There is no sense in doing without the concepts of metaphysics in order to shake metaphysics. We have no language—no syntax and no lexicon—which is foreign to this history; we can pronounce not a single destructive proposition which has not already had to slip into the form, the logic, and the implicit postulations of precisely what it seeks to contest. (p. 354)

This is the contradiction of critical art practices situated within the prevailing ideology of institutions where contemporary art is produced and circulated. Critical artists are caught within the terms they are trying to unsettle while they seek to challenge the same institutions that they appeal to for recognition, legitimation and rewards. According to Derrida the value of a discourse is measured by the way it facilitates a critical re-examination of the concepts it has inherited. In other words, we cannot circumvent the persistence of metaphysics, but we can question and interrogate it.

Derrida presented Structure, sign and play in the discourse of the human sciences at the International Colloquium on The Language of Criticism and the Sciences of Man at Johns Hopkins University in 1966. It was published in L’écriture et la difference (Writing and Difference) in 1967 by Éditions du Seuil and in the conference proceedings The Structuralist Controversy by Johns Hopkins University Press in 1970.