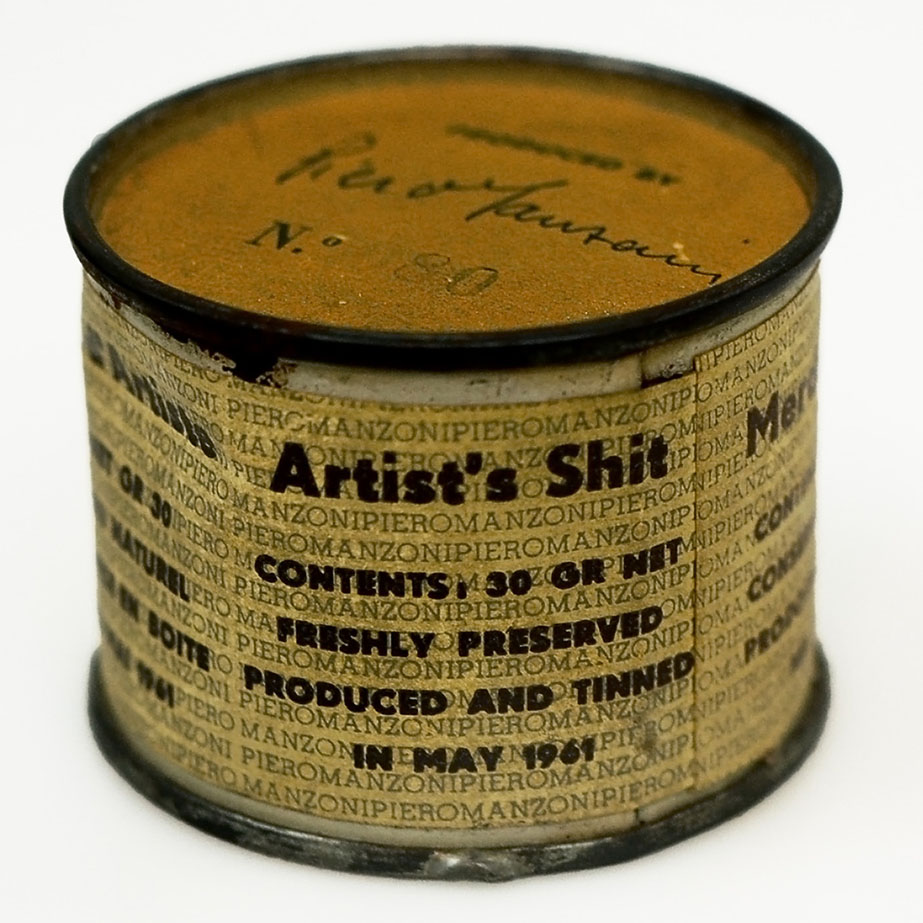 In February we’re reading The Fetishism of the Commodity and its Secret, from Karl Marx’s Capital: A Critique of Political Economy, first published 1867 in Hamburg.

“Fetishism” is about relations among people, rather than the objects that mediate and disguise those relations. (MacGaffey, 1994, pp. 130)

The Fetishism of the Commodity and its Secret is the fourth and final section of the first chapter on The Commodity, the keystone of Marx’s critique of the capitalist mode of production. The section on commodity fetishism provides a way to think about the commodity status of art and the concept of reification more broadly.

The concept of commodity fetishism can therefore be applied to other forms of reification, where abstract concepts are objectified in physical things that are considered to have intrinsic value.

The savages of Cuba regarded gold as a fetish of the Spaniards. They celebrated a feast in its honour, sang in a circle around it and then threw it into the sea… in order to save the human beings (Marx, 1975/1842, pp. 262-263)

Marx was well acquainted with the fetish since the early 1840s and had written about it on numerous occasions as he developed the ideas that would later be published in Capital.

Fetishism is so far from raising man above his sensuous desires that, on the contrary, it is “the religion of sensuous desire”. Fantasy arising from desire deceives the fetish-worshipper into believing that an “inanimate object” will give up its natural character in order to comply with his desires. Hence the crude desire of the fetish-worshipper smashes the fetish when it ceases to be its most obedient servant. (Marx, 1975/1842, p. 189)

The word “fetish” dates back to the 16th century when, according to William Pietz, the ideology of the commodity form was first articulated, defining itself “within and against the social values and religious ideologies of two radically different types of noncapitalist society, as they encountered each other in an ongoing cross-cultural situation” (Pietz, 1985, p. 7). In fact the nails hammered into N’kondi power figures (or nail fetishes) in the Kongo were mass produced in the west.

The fetish is supremely phoney – and quintessentially too, according to the etymology of the word, coined in Portuguese from feitiço, meaning ‘artificial’. (Nancy, 2004, p. 142)